In the first term of third year we had two mock auditions every week to prepare us for our first professional audition for Made in Dagenham The Musical, As you can imagine at the time my stress level was extremely high as every week i had to prepare at least two songs for each audition as well as making sure i was familiar with the material, decide what i was going to wear, how to approach the audition, how to prepare sheet music correctly, what to and not to say and of course knowing information about the show/company that I was auditioning for. Its important as an auditionee to be prepared for every situation that can be thrown your way. ‘Prepare for anything and everything. When you walk in the door. You must communicate to the production team that you are not only talented enough for the role but also tenacious, enthusiastic, and above all professional.’ (Flom, 2009: 2)

This process was only for experience however I prepared myself as if it was a real audition as i believed it was important to know exactly how to portray myself in a nervous scenario like auditions can be as well as gaining as much as I can from this unit. Throughout the audition process I learnt alot of important information and looking back on it now I can see when and where i made mistakes.  I have attended many auditions before we did this unit and some of my experiences have been good and others not so good, however I gained enough experiences from these to gain a strong understanding on what auditions are like in general and how to impress a panel, however it was extremely beneficial learning about auditions whilst in training especially when the people who were teaching us have experiences the industry and auditions there selves.  Below is a list of some of the things I learn throughout this unit, some in more detail than others:

Looking back on the mock auditions now I believe I learnt alot and im glad that I put myself under so much pressure as it helped me make sure I was prepared, however sometimes putting yourself under too much pressure can prevent you from performing to the best of your ability. In the mock auditions I never actually got casted, when i asked the panel for feedback they said that I wasn’t the right casting type. From doing this unit it has made me more aware that appearance has alot to do with casting. ‘When a show is being cast there are definite requirements that have to be considered as to type, height, vocal ability and range, personality and colouring’ (Silver,1985:18).

The mock auditions defiantly made me be more prepared for The Made in Dagenham auditions and i knew exactly how to promote myself and what to say and do if something got thrown my way. How ever one mistake I made in my MID audition was not knowing my accurate vocal range. Robert Purvis the musical director for MID asked me for my highest belt range and i said the complete opposite to what was on my CV, in future I need to make sure that I know this information off the top of my head and yet again this was a learning curve. In the Musical Theatre industry you will always be learning new things. For the audition we had to decide what part we wanted to audition for and i chose the character of ‘Barbara Castle’ who is a strong, independent, political character throughout the show, one of the most well known songs she sings ‘ Ideal World’ requires a strong belt/mix sound. Unfortunately the songs that I prepared for the audition these been ‘Maybe I like it this way’ from The Wild Party and ‘Wherever he aint’ from Mack and Mabel didn’t enable me to show off my belt/mix higher register quality. In future I need to take the style of the characters songs that i am auditioning for into consideration as then the panel will know that i am capable of  performing the sound quality/notes required. Also in the mock audition my sheet music for the song ‘Wherever he Aint’ got stuck together and that was because my sheet music wasn’t stuck together properly i had left a gap between the paper and cello-tape, ive used this sheet music on many occasions before and this had never happened. Due to this happening the timing of the song went out slightly however I managed to pull it back together thanks to a fantastic pianist who knew how to deal with this situation. From this happening it shows that nothing is guaranteed to go smoothly in this industry even if you are prepared and confident with the piece. Overall I feel as though the mock auditions have prepared me both mentally and physically for future auditions as I now have a clear understanding of what is expected of me and how in most cases auditions are carried out. If I had criticise myself I would say in the future I need to remember to ta 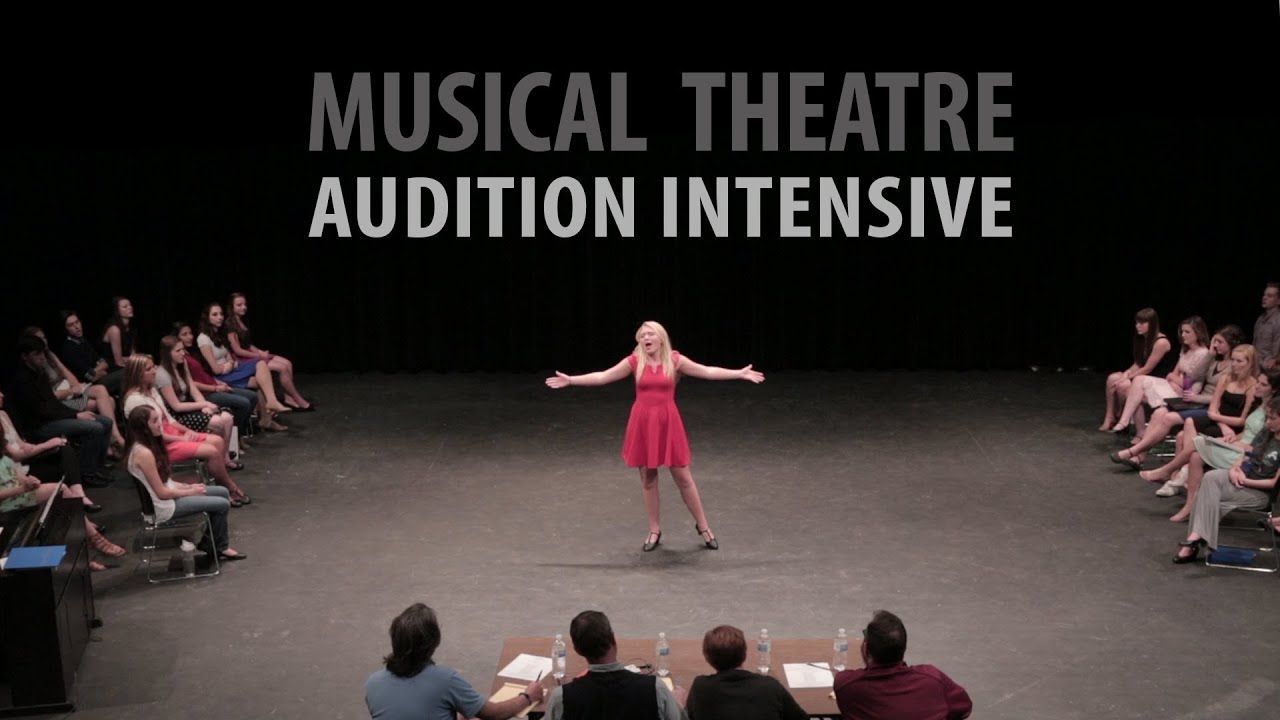 ke the characters song that I am auditioning for into consideration this way i can choose a song in a similar style/range, I also need to remember to remain calm and take a deep BREATH before I enter the room as well as making sure my sheet music is perfectly prepared!!

Flom, J. (2009) Get the Callback: The Art of Auditioning for Musical Theatre. United States of America: Scarecrow Press, Inc